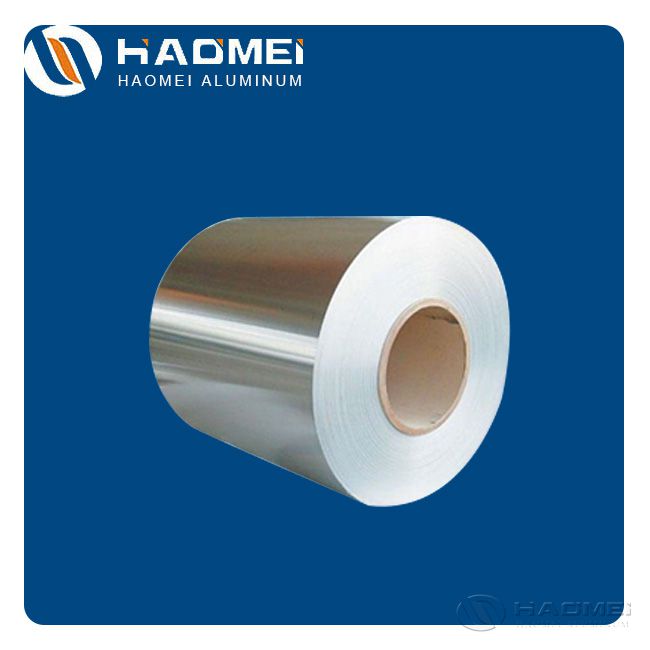 1. Aluminum sheet rolling. For the rough rolling, to make the aluminum sheet thinner mainly depends on the rolling force. The roll gap can be adjusted at any time to keep the roll gap at a certain value to obtain the same thickness.

During the intermediate rolling, due to the extremely thin thickness of aluminum foil, increasing the rolling force during rolling makes it easier for the roll to produce elastic deformation than the material being rolled. The thickness control turns to depend on adjusting tension and rolling speed.

It can not only produce extremely thin aluminum foils that cannot be produced by single rolling, but also reduce the number of breaks and increase labor productivity.

3. Speed effect. In the aluminum foil rolling process, the phenomenon that the thickness of the foil becomes thinner with the acceleration of the rolling speed is called the speed effect.

What Is 1050 Aluminum Sheet

What are specifications of the colored aluminum sheet metal?...
more +